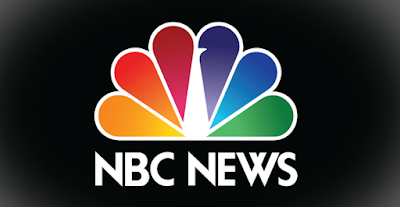 Former NBC News employees no longer need to fear confidentiality or non-disparagement obligations should they speak out about sexual harassment.

Former staffers who contact NBCUniversal will be released from these provisions in their separation agreements, according to a statement provided to USAToday by NBCUniversal Spokesperson Hilary Smith.

“NBC News has only two agreements with women relating to complaints of sexual harassment by Lauer - both entered into after his termination - and both women are free to tell their stories about Lauer," the statement read.

"Any former NBC News employee who believes that they cannot disclose their experience with sexual harassment as a result of a confidentiality or non-disparagement provision in their separation agreement should contact NBCUniversal and we will release them from that perceived obligation."

The announcement comes in the wake of Ronan Farrow's explosive new book "Catch and Kill," which details multiple allegations of sexual misconduct at the company, including a producer who claimed that Matt Lauer raped her. (Lauer denies the allegation.)

In his new book, Farrow, who won a Pulitzer for his reporting on the Harvey Weinstein sexual misconduct scandal, said NBC had received multiple complaints about former "Today" host Matt Lauer before his firing. Farrow, who took his Weinstein story to The New Yorker after NBC declined to run it, told USA TODAY that NBC has engaged in a cover-up and that the story is "bigger" than the allegations against Lauer.