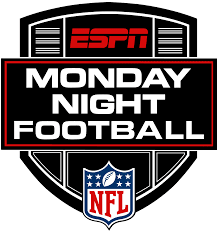 This week’s Monday Night Football game – a New England Patriots’ 33-0 victory over the New York Jets – averaged 10,902,000 viewers across ESPN and ESPN Deportes, a three percent increase over ESPN’s Giants-Falcons Week 7 matchup in 2018, according to Nielsen.

The telecast – which featured the nationwide debut of the final trailer for Star Wars: The Rise of Skywalker during halftime – helped ESPN win the night among all networks, broadcast or cable, in households, viewers and all key male and adult demos (18-34, 18-49, 25-54, 55+). MNF was also the highest-rated telecast of the night across all broadcast and cable networks among key male and people demos. ESPN has now won the night all seven Mondays since the start of the NFL season, while MNF has been the No. 1 telecast those same weeks.