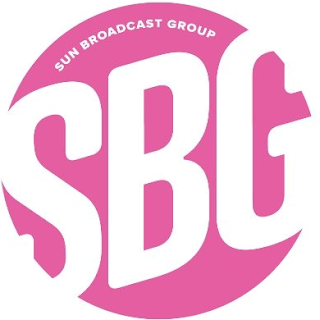 Sun Broadcast Group has announced that it has signed Mike McVay from McVay Media to serve as an advisor to their network and syndication company with his focus being on their international platform. McVay's role will be to consult Sun CEO Jay Bailey and the company as they grow its international digital and international product line.

McVay said, "I'm excited to work with Jay, a longtime friend and associate, in helping him develop new international programming and international digital revenue for his business."

Bailey added, "Mike got sick and tired of me dressing better than him so he demanded payment.

Kidding! Mike has been such great counsel and an amazing friend to me over the last decade. When he told me he would be working with companies directly though his consultancy, I couldn't jump in line fast enough. I'm thrilled and honored to have him as a more permanent advisor to help Sun soar into 2020."

McVay is a 40-year programmer with national and local consulting, management, ownership, sales, major market programming, and major market on-air experience. Mike has owned and operated radio stations in multiple markets. He understands the business of our business. He has also developed and launched several nationally-syndicated programs.
Posted 4:54:00 AM