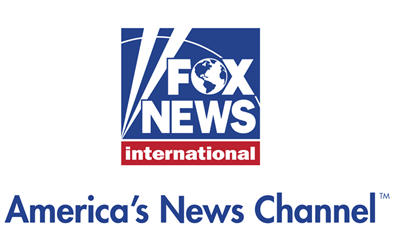 Fox News is rolling out a new service that will stream programming from its cable-news channels to audiences overseas.

The Wall Street Journal reports the network said Tuesday that Fox News International would offer viewers a live-stream of Fox News Channel, as well as Fox Business, and make its debut later this month in Mexico.

The service will launch in Spain, Germany and the U.K. in September, and will be available in 20 countries by the end of the year. Fox News will charge subscribers $6.99 a month for the service.

Media companies have pushed to develop new streaming services, as consumers increasingly turn to viewing shows and content online instead of on television.

In the U.S., Fox launched Fox Nation, which features content from a range of Fox News hosts and other shows. That streaming option costs $5.99 a month after a lower-price first-month trial, according to its website.

Executives at Fox Corp., the parent company of Fox News, said earlier this month that Fox Nation had more than doubled its subscriber base during the company’s most recent fiscal year.
Posted 1:49:00 AM