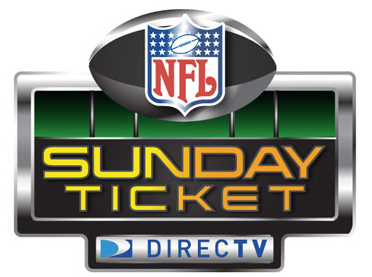 DIRECTV has quietly begun selling a streaming version of the NFL Sunday Ticket to any non-DIRECTV subscriber in 29 select markets, the TVAnswerman.com reports. The 29 markets include the home cities for 26 of the 32 NFL teams.

Jim Greer, an AT&T spokesperson, today confirmed that DIRECTV is permitting any consumer in the select markets to order the package of out-of-market games without a subscription to DIRECTV, or any other AT&T-owned TV service. You can check your eligibility here.

In the past, DIRECTV has said only university students, or consumers who could prove they could not get DIRECTV service at their residence, could order the streaming version of the Sunday Ticket. Otherwise, the satcaster said, you needed a DIRECTV subscription, and a satellite dish and receiver.

But now in the 29 markets, you can order the streaming version of the Sunday Ticket without any other AT&T or DIRECTV subscription, or requirement to prove you are a college student, or can’t get DIRECTV at your home.

The larger availability should significantly add to DIRECTV’s Sunday Ticket subscription numbers, and help offset AT&T’s fees for the exclusive rights to the plan. DIRECTV in 2014 agreed to pay $12 billion to carry the plan for eight years.

The NFL Sunday Ticket’s streaming edition can be ordered for $293.96 for the ‘To Go’ plan, which includes every out-of-market Sunday afternoon game, real-time stats and scores, ShortCuts (see games commercial-free the next day) and GameMix, which offers up to four games on one screen.

The ‘Max’ version of the streaming plan costs $399.95 and offers the above features as well as the Red Zone Channel, and a DIRECTV fantasy football channel.
Posted 3:06:00 AM