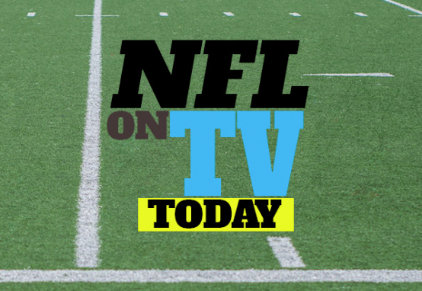 UPDATE 12 Noon 9/6/19: The kickoff of the NFL season on NBC Thursday night scored the best ratings for the opening game since 2016.

Despite an ugly, penalty-filled game, the Green Bay Packers' 10-3 win over the Chicago Bears scored a 15.3 household rating in overnight metered markets. That's up 14 percent from a 13.4 in the overnights for the 2018 season opener, and also bests the 14.6 for the first game of the 2017 season.

The NFL has returned to the national spotlight, but it remains to be seen if TV’s biggest draw can continue the ratings renaissance it experienced last seasonm reports cNBC.

Television networks rely heavily on the NFL. Games and NFL-related programming accounted for 63% of Fox’s gross ratings points last season, according to MoffettNathanson. ESPN, CBS and NBC all got about a quarter of their aggregate gross ratings points from NFL content.

Like the rest of television programming, the NFL has seen its ratings decline in recent years due in part to viewers increasingly ditching cable for streaming services. All four major rights holders saw ratings decline in 2016 and 2017.

The league also has been the subject of political controversies in recent years, as activist players such as Colin Kaepernick and Eric Reid have drawn the ire of President Donald Trump.

The league’s ratings, however, grew by an average of 5% last year, according to MoffettNathanson. Viewership among people ages 18 to 24 shrank by less than 5%, and viewership increased among older viewers.

The upswing comes at a crucial time for the league, which is set to renegotiate its rights deals in the coming years. The league’s contract for Monday Night Football with Disney’s ESPN is set to expire after the 2021 season. Its contracts with the other networks are up a year late.