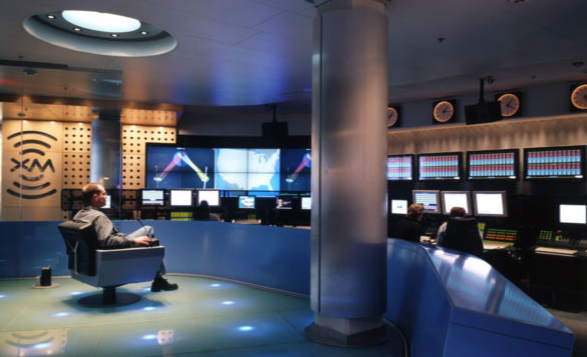 His launch of the new SiriusXM Hollywood complex will be his first radio broadcast from outside New York in 15 years, and his first from Los Angeles in almost 20 years.

Located in the heart of the burgeoning Hollywood Media District at 953 N. Sycamore Ave., SiriusXM/Pandora Hollywood has been built from the ground up to reflect the company's commitment to the West Coast artist community and audience, and to be the base for originating great talk, compelling entertainment, world class music, and exclusive performances for the more than 100 million listeners of the United States' leading audio entertainment company. 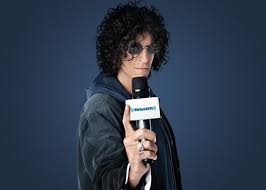 SiriusXM Hollywood's official October 7th launch with Howard Stern will be preceded by four weeks of special broadcasts and performances across many SiriusXM channels from the new Hollywood studio complex and from legendary venues around Los Angeles.

Los Angeles native and emerging record-setting artist Billie Eilish will perform an exclusive concert for SiriusXM and Pandora listeners at the legendary Troubadour on September 18.

"The launch of our new SiriusXM/Pandora Hollywood complex is a major step forward in creating the best coast to coast content for our listeners," said Scott Greenstein, President and Chief Content Officer, SiriusXM. "This world class studio and performance space in the heart of the entertainment capital of the world was a priority for us. As the slate of programming we are delivering over the next month demonstrates, this space will be a must destination for talent and we can't wait to bring this great content to our listeners nationwide."
Posted 1:57:00 AM