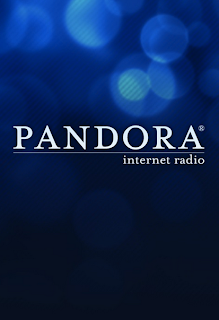 "Pandora continues to monetize effectively across the board," stated Brian McAndrews, CEO, President & Chairman of Pandora.

"Mobile advertising revenue surpassed the $100 million milestone during the quarter, which drove increased operating leverage. At the same time, Pandora continues to lead the market in mobile innovations, with a complete redesign for the iPad and the debut of the Android tablet app. We plan to continue to aggressively invest in the business as we seek to deliver the best personalized radio service for users."