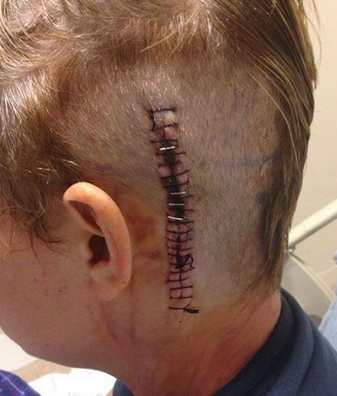 KHKS Dallas/Ft. Worth radio personality "Psycho Shanon" from the syndicated Kidd Kraddick in the Morning Radio show, is home from the hospital after having surgery last Monday, according to a post on Facebook from her co-worker Kellie Rasberry. Shanon Murphy had the surgery to remove a non-cancerous brain tumor. 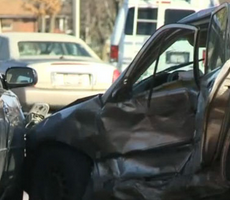 WAUG Milwaukee sports personality Steve ‘The Homer’ True is said to be up-and-alert following treatment for a head injury suffered in a auto accident last Wednesday.  He had the right-of-way at an intersection when he was T-boned by another vehicle. True's status had been upgraded to stable condition at the hospital. "I've spoken to Homer and he is very alert and, not surprisingly, very talkative," Craig Karmazin, President and CEO of Good Karma Broadcasting. "We are amazed at Homer's courage and resiliency and hope to deliver more positive updates in the coming days."

WYAY Atlanta talker Kim ‘The Kimmer’ Peterson continues to improve after doctors unclogged an artery via a balloon angioplasty. This followed his suffering a severe heart attack last Sunday. He may have a stent placed in another tiny artery in three weeks. Peterson felt chest pains Sunday afternoon but didn't go to the doctor for nearly 48 hours. After doing his show on Monday's Veteran's Day in pain he headed for the hospital. "Doctors said if I hadn't been in such good shape, I could have died Monday," he told Rodney Ho at accessatlanta.com.  Peterson had just joined the all news Cumulus outlet just 6 days before suffering a heart attack.
Posted 3:05:00 AM