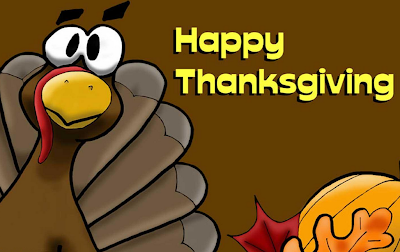 In 1925..."The Grand Ole Opry" debuted on WSM, Nashville under the name "Barn Dance". The first artist to perform on the show was fiddler Uncle Jimmy Thompson. It didn't settle on a name until June 1928. The Opry got its name by an unusual coincidence: Soon after Hay started his show, WSM radio joined the NBC radio network. Since the program followed a performance on the network called the Metropolitan Grand Opera. So Program Director George D. Hay decided to call his program the Grand Ole Opry.

In 1932...Groucho Marx performed on radio for the first time.

In 1960...The CBS Radio Network expanded its hourly news coverage from 5 to 10 minutes.

In 1960..."Are You Lonesome Tonight" by Elvis Presley peaked at number one on the pop singles chart.

In 2011...Comedian/Radio personality (Opie and Anthony) Patrice O'Neal died of complications from a stroke suffered the previous month at the age of 41.
Posted 2:59:00 AM