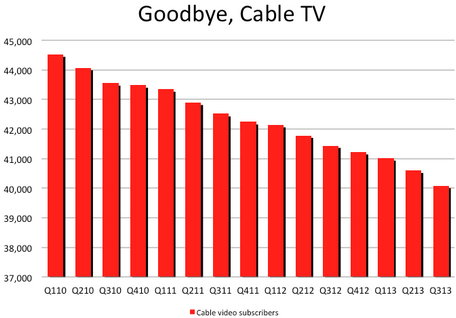 The number of cable TV subscribers at major providers is about to dip below 40 million. 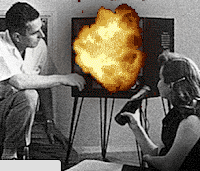 Audience ratings have collapsed: Aside from a brief respite during the Olympics, there has been only negative ratings growth on broadcast and cable TV since September 2011, according to Business Insider.

Media stock analysts Craig Moffett and Michael Nathanson recently noted, "The pay-TV industry has reported its worst 12-month stretch ever." All the major TV providers lost a collective 113,000 subscribers in Q3 2013. That doesn't sound like a huge deal — but it includes internet subscribers, too.

Broadband internet was supposed to benefit from the end of cable TV, but it hasn't.

In all, about 5 million people ended their cable and broadband subs between the beginning of 2010 and the end of this year.

And Tom Rutledge, CEO of Charter Communications, told Wall Street analysts he was "surprised" that 1.3 million of his 5.5 million customers don't want TV — just broadband internet. "Our broadband-only growth has been greater than I thought it would be," he said. 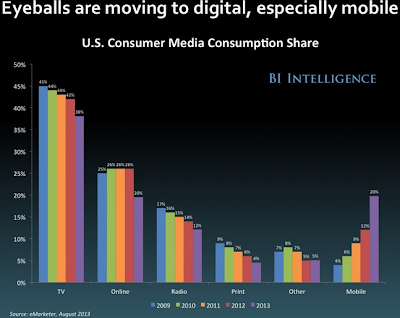