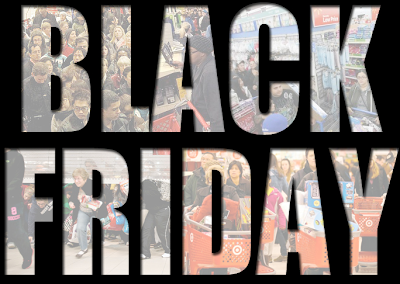 In 1927...Sportscaster and national treasure Vin Scully was born in the Bronx. His 65 seasons with the Dodgers (1950–present) is the longest tenure of any broadcaster with a single team in professional sports history.

In 1941...the passenger ship, "Lurline", sent a radio signal after sighting a Japanese war fleet in the Pacific.

In 2001...Singer/songwriter Beatle George Harrison died of lung cancer at the age of 58. Speaking outside his home northwest of London, Paul McCartney said, "I am devastated and very, very sad." Ringo Starr, speaking from Vancouver, British Columbia said, "We will miss George for his sense of love, his sense of music and his sense of laughter."