Taylor Swift 'Artist Of the Year' At The AMAs

All genres of music were in one room last night at the American Music Awards. The live ABC-TV broadcast from the Nokia Theater in L.A. contained a slew of performances, legendary duets and a tribute to the late Celia Cruz.

Other winners for the night were Macklemore & Ryan Lewis -- who were not present due to a show in Miami, newcomer Ariana Grande, One Direction and Rihanna -- who took home the first-ever Icon Award.

Katy Perry opened the show on a high note with an Asian-influenced performance of her new record, "Unconditionally." The singer perfectly displayed her vocal range while accompanied by dancers twirling colorful parasols and wearing kimono robes.

Shortly after, Pitbull made his award show host debut with a small tribute to the evolution of booty shaking dances. With help from four dancers, the rapper/host refreshed the audience's memory of the Tootsie Roll, the Doo-Doo Brown and the Hydrolics dance.

The night's performances included One Direction, Ariana Grande, Imagine Dragon, and Luke Bryan, to name a few. Pitbull went into performer mode and hit the stage to perform his record with Ke$ha. Justin Timberlake familiarized the audience with his other area of expertise, playing the guitar. JT strummed on his guitar as he performed a record from the second installation of The 20/20 Experience. TLC -- who teased fans that they were performing, but with a special guest, brought out Lil' Mama to perform, "Waterfalls."

Jennifer Lopez put on her frilled mini-skit and her dancing shoes for a tribute to the late Celia Cruz. Let's not forget that Lady Gaga and R.Kelly put their acting faces on to add an extra theatrical oomph to their duet. 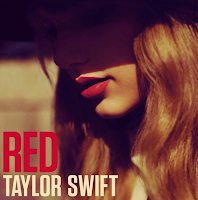 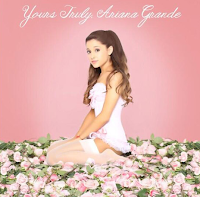 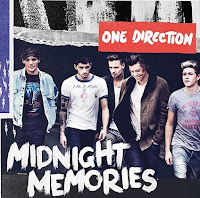