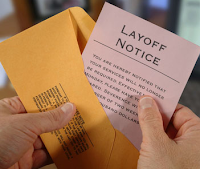 Just two weeks ago, the Disney ABC Television Group told a team of approximately 30 to 35 application developers that they were being laid off. Their jobs were being moved to an IT contractor with large offshore operations. Some were told their last day would be at the end of July.

But, according to computerworld.com, on Thursday, the Disney ABC TV Media Technology & Strategy development team told the developers that their layoffs were being rescinded.

Kevin Brockman, the Disney ABC spokesman, said that in the course of making a technology upgrade, "we look at a myriad of options to achieve our goals. We're clearly on an alternative path to achieve our goals that we think is better suited to our business." 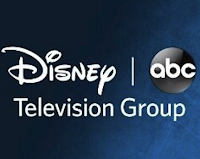 The employees were notified of their impending layoffs on May 28. Some had already begun working on the "knowledge transfer" process of training employees of IT services contractor Cognizant Technology Solutions, a U.S.-based firm with major offshore operations.

The reasons behind Disney's change of heart are unclear. One affected Disney ABC IT employee speculated that the decision is linked to the uproar over the outsourcing at another division, Parks and Resorts, which runs the theme parks.\

The workers are skeptical about Disney's decision to rescind the layoffs. They don't know if the contractor has been called off, or if there has been a change in the future direction of the IT operations. Disney may be simply waiting until the heat dies down, said one worker who didn't want to be named.

Disney would not comment on the contractor’s status.
Posted 6:24:00 AM