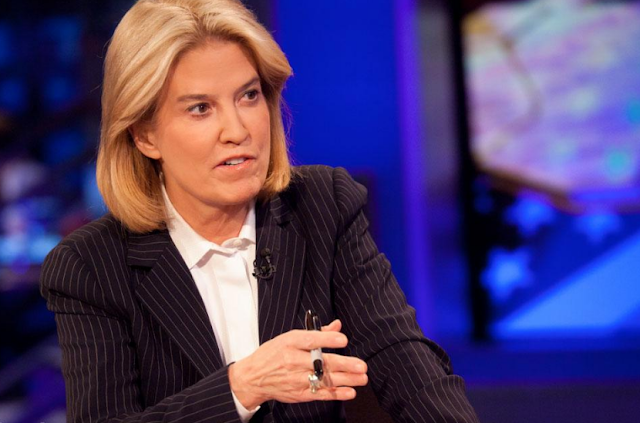 Greta Van Susteren, who has anchored early evening and primetime programs for Fox News Channel since 2002, will leave the cable-news outlet, a separation that one person familiar with the matter attributed to “a financial disagreement.”

“We are grateful for Greta's many contributions over the years and wish her continued success," Fox co-presidents Jack Abernathy and Bill Shine said in a statement.

Hume is a Fox and ABC News veteran. He spent 10 years as anchor of "Special Report" and also served as Washington managing editor.

"I am happy to take on this assignment for the balance of this extraordinary election. My Fox News colleagues have set a high standard for political coverage which I'll do my best to uphold. I'm honored to be asked," Hume said in a statement.

Fox News' Howard Kurtz reported that Van Susteren had asked to renegotiate her contract after Fox News chief Roer Ailes left his position in the wake of a sexual harassment lawsuit filed by former anchor Gretchen Carlson. According to Kurtz, Van Susteren had in her contract a "key man" clause that allowed her to leave if Ailes did, and when negotiations failed, she chose to activate that clause.