In 1910...Kenneth Howard “Kenny” Delmar was born in Boston.  He was an actor in radio, films, and animation. An announcer on the pioneering NBC radio news series The March of Time, he became a national radio sensation in 1945 as Senator Beauregard Claghorn on the Fred Allen program.  He had played multiple roles in Orson Welles 1938 sensation for CBS, The War of the Worlds.  NBC radio’s Cavalcade of America featured him in their repertory cast, and he also was heard as Commissioner Weston on early episodes of Mutual radio’s The Shadow.


In 1938…The inspirational soap opera "Life Can Be Beautiful" began its 16-year run on radio, shifting its home back and forth between NBC and CBS, occupying five different time slots during its tenure.


In 1965...The Rolling Stones began recording "Get Off My Cloud" at RCA Studios in Los Angeles


In 1966...A new group had been created to serve as "the American version of the Beatles".  On this date, the Monkees released their first single--"Last Train to Clarksville". 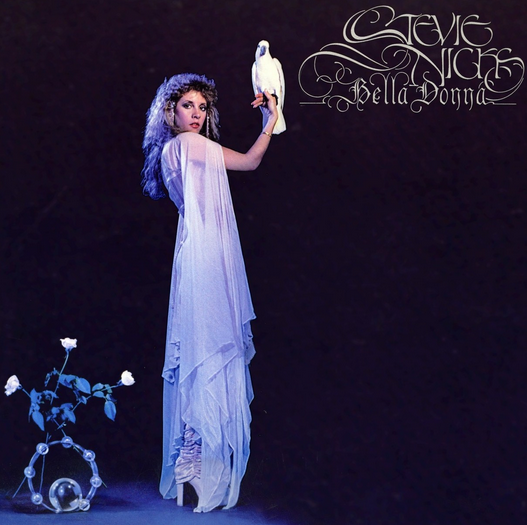 In 1981...Bella Donna from Stevie Nicks moved into the #1 position on the album chart, taking over from Foreigner's 4, which slipped to 2.  Journey's great album Escape locked in the #3 spot while Pat Benatar was fourth with Precious Time and Billy Squier landed #5 with Don't Say No.  The rest of the Top 10:  Rickie Lee Jones with Pirates, Rick Springfield and Working Class Dog, Street Songs from Rick James, the Moody Blues fell to #9 with Long Distance Voyager and REO Speedwagon closed the list with Hi Infidelity in its 39th week of release.


In 1981..."Endless Love" by Ross & Richie made it four weeks at #1, holding off "Slow Hand" from the Pointer Sisters.  "Stop Draggin' My Heart Around" from Stevie Nicks with Tom Petty & the Heartbreakers came in third before the hard-charging "Urgent" from Foreigner.  The rest of the Top 10:  Ronnie Milsap and "(There's) No Gettin' Over Me", Juice Newton remained the same with "Queen of Hearts", Journey was up to #7 with "Who's Crying Now", the Commodores with "Lady (You Bring Me Up)", "Jessie's Girl" from Rick Springfield and Joey Scarbury had #10--"Theme From Greatest American Hero (Believe It or Not)".


In 1987...After a full three decades on ABC, Dick Clark's American Bandstand is canceled, largely due to MTV's influence on the younger generation. The show will limp along on the USA cable channel and in syndication for another three years, with a different host, before finally throwing in the towel.


In 2002...radio actor Jackie Kelk, who played Jimmy Olsen on Superman, and Henry Aldrich’s best friend Homer Brown on The Aldrich Family, died of a lung infection at age 79.


In 2012...Joe South, singer, songwriter and guitarist who did "Games People Play" and "Walk a Mile in My Shoes", died of heart failure in Buford, Georgia at age 72.  South also wrote songs for Elivs Presley, Deep Purple, the Osmonds, Gene Vincent, Lynn Anderson ("Rose Garden") and Billy Joe Royal and worked with Aretha Franklin, Bob Dylan, Tommy Roe and others.