Trump University Trial May Have to Wait for The Turtles 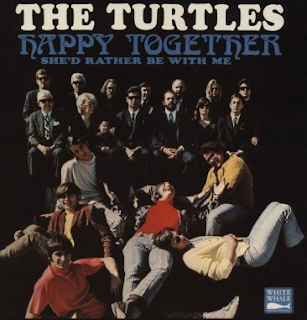 Donald Trump’s lead lawyer defending the presidential candidate’s defunct real estate seminars venture against fraud claims may have to first fight the 1960s group The Turtles in a copyright trial.

According to Bloomberg, a federal judge in Los Angeles rejected lawyer Dan Petrocelli’s request to move the Nov. 15 trial in which he’s defending SiriusXM Radio Inc. against former members of the band. Petrocelli has said that will make it impossible for him to adequately prepare for the Trump trial now set to begin less than two weeks later.

The judge in the Trump University case in San Diego scheduled a jury trial for Nov. 28 so the case could be decided after the presidential election but before a possible inauguration. At an Aug. 26 court hearing, Petrocelli told U.S. District Judge Gonzalo Curiel that he would ask to have the trial moved to mid-January if he wasn’t able to win a delay of The Turtles trial.

The Trump University case is one of two class-action lawsuits by former enrollees who claim they were cheated into paying as much as $35,000 for real-estate investment seminars. The students allege they were lured by false promises that the seminars would be taught by instructors who were hand-picked by Trump and that they would learn the billionaire’s investment secrets.

In the case filed by The Turtles band members, Petrocelli is defending the satellite-radio provider in a class-action lawsuit by owners of pre-1972 recordings who seek payment under California law for their songs being played on the radio. Sirius XM settled similar claims by major record companies for $210 million.
Posted 3:33:00 AM