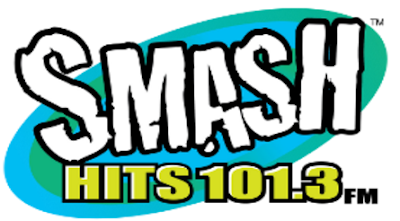 New Generation Radio, headquartered out of the Washington, DC/Baltimore, MD area has added yet another affiliate for its Hot Adult Hits format, Smash Hits.

New Generation Radio President and veteran radio programmer, Jason Kidd says, “We’re very excited to add yet another station in the southeast! Like many markets, there was a big hole here for a Gen-X leaning adult hits format. A station that caters to 25-54 adults by specializing in 80’s and 90’s hit music, as well as hits from today.”

Smash Hits, 101-3 transmits from Chauncey, GA and blankets central Georgia with 50,000 watts and will be voiced by Benztown’s # 1 rated voice, Pat Garrett. Smash Hits is an exciting music format that is customized for each market, targeting the Gen-X audience and concentrating on 80’s and 90’s hits. Not just rock or new wave, but ALL the hits!

Jason Kidd’s portfolio consists of 20+ years of programming experience in multiple formats. He spent 10 years programming for CBS Radio, most recently at WPGC in Washington, DC where in 2012, he posted the station’s highest ratings in PPM history (18-34, 18-49 and 25-54). Prior to WPGC, he programmed at WQSR Baltimore, WWMX Baltimore and KQBT Austin. Before joining CBS Radio, Jason spent five years with Clear Channel Entertainment programming WKST/Pittsburgh and WWHT Syracuse. He also held various programming and on air roles at Sirius/XM for six and a half years
Posted 5:26:00 AM