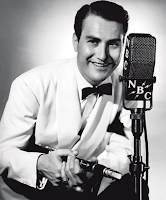 In 1910...bandleader and clarinetist Artie Shaw, whose real name is Arthur Arshawsky, was born in New York City.


Shaw formed his first orchestra in 1936, and two years later had a double-sided million-seller with ”Begin the Beguine” and ”Indian Love Call.” Shaw is estimated to have sold more than 43- million copies of such records as ”Frenesi,” ”Summit Ridge Drive” and ”Dancing in the Dark.” Artie Shaw was married eight times — two of his wives were Lana Turner and Ava Gardner. Shaw later became an author and a theatrical producer, and again fronted a big band in 1980’s.


In 1922..the first debate to be heard on US radio was broadcast on WJH in Washington, DC. The two debaters argued about the topic of Daylight Saving Time with the audience acting as the judge.

In 1922...Seattle radio station KOL first signed on. The station is now known as KKOL AM1300, having surrendered the heritage 3-letter call sign in 1975 when it briefly became KMPS.

In 1926...Christian broadcaster, Wilbur Nelson, was born. Best known as host of "The Morning Chapel Hour".  He was  pioneer religious broadcaster, passed away on August 22, 2003, in Laguna Woods, California, at the age of 92.


In 1928..1950’s pop singer Rosemary Clooney was born in Maysville, Kentucky. While still in high school, she and her younger sister Betty began performing on Cincinnati radio station WLW. Bandleader Tony Pastor heard them, and soon the sisters were singing, in person and on record, with the Pastor orchestra. After Betty tired of the road, Rosemary began a solo career. She signed with Columbia Records, and in 1951 had her first number-one hit, “Come On-A My House.”  Her other hits included “Hey There,” “Tenderly” and “This Ole House.” She died of lung cancer at the age of 74 on June 29th, 2002.

Joining the station in 1978, Lopez participated in 13 morning radio shows during his 27 years at the station. He was known for his humor, thoughtful opinions, and dogged liberal views. 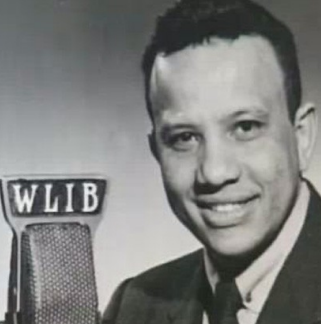 In 1939, he became the first African American host at WINX/Washington with The Bronze Review, a nightly interview program. He later hosted talk show, a program of jazz and blues on WOOK-TV.