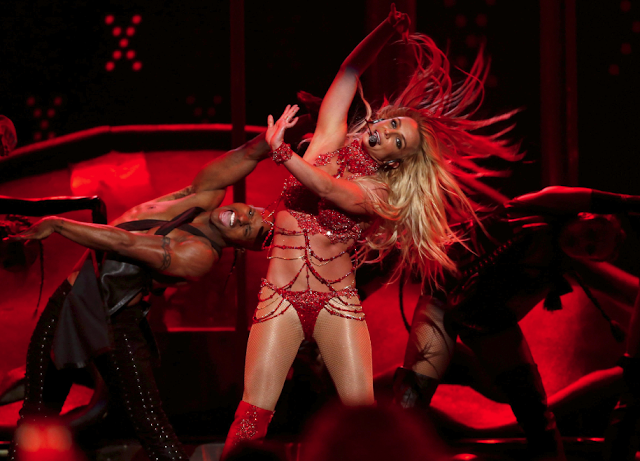 UPDATE 1PM 5/23/16:  With the other networks largely finished with original programming on Sunday nights for the season, ABC shot to its best rating of the May sweep with Sunday night’s Billboard Music Awards, which aired live for the first time.

The network averaged a 3.1 for the night, which was a full point ahead of CBS, NBC and Fox combined. Those networks all aired the bulk of their season finales over the previous two weeks.

Britney Spears kicked things off, dazzling in a daring red outfit for a medley of her hits.

Canadian singer The Weeknd dedicated the first award to Prince, the Grammy-winning pop superstar best known for such hits as "Purple Rain" and "Let's Go Crazy," who died at his Minnesota home in April aged 57.

"I want to dedicate this award to the late great Prince,"  The Weeknd (real name Abel Tesfaye), said in accepting the Top Hot 100 Artist award. 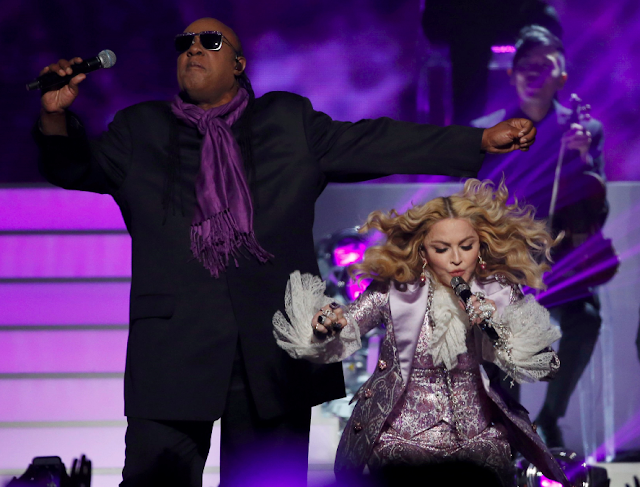 Madonna ended the show with a Prince tribute that included "Nothing Compares 2 U," before she was joined by Stevie Wonder for "Purple Rain" as the audience rose to its feet, arms gently swaying above their heads and singing along.

Earlier, Kesha delivered an emotional rendition of Dylan's classic in a much-anticipated performance that was nearly canceled by her label in a legal dispute. 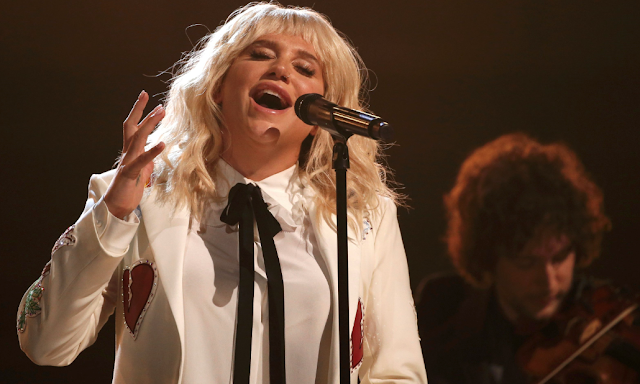 Kemosabe Records relented, saying Kesha had assured them she would not use her time as a platform to address her failed legal bid against Sony Corp's Sony Music and producer Dr. Luke. Kemosabe, founded by Dr. Luke, is a unit of Sony Music. The singer stood by her word.

While several awards were handed out during the show, including to British singer Adele who won the big prize, top artist and accepted via a video segment, it was performances by the likes of Ariana Grande, Dion, and Rihanna that ruled. 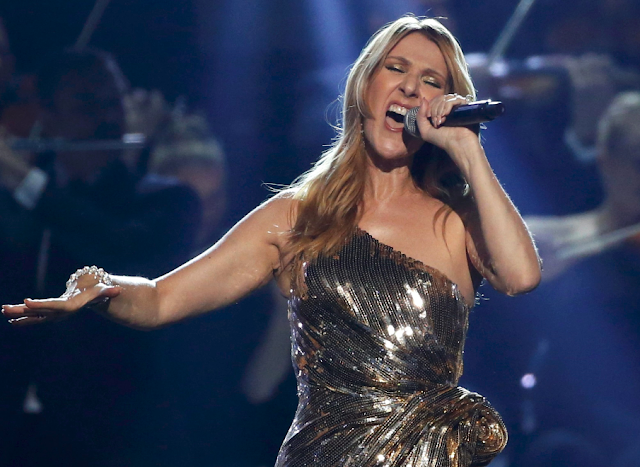 Dion, making her first televised singing performance since the death of her husband, Rene Angelil, tearfully accepted the Icon Award for lifetime achievement, which in a surprise was presented by her son, Rene-Charles.

"I'm so sorry, I don't want to cry in front of you," Dion told the audience. She ended by holding her award aloft and declaring, "Rene, this one's for you, the show must go on," echoing the title of the Queen song she had just performed.

Other top prizes went to Rihanna in the fan-voted chart achievement award, Justin Bieber for top male artist, Adele for both top female artist and Billboard 200 album, and The Weeknd for R&B song "The Hills."
Posted 3:17:00 AM