Nielsen: Not All Millennials Are Alike

The difference between an 18-year-old and a 34-year-old is often like night and day, according to Neilsen.

From where they live to what they wear to how much discretionary income they take home, a vast array of differences exist within what is often portrayed as a monolithic group of consumers.

Likewise, according to Nielsen’s Q4 2015 Total Audience Report, Millennials’ don’t have a uniform media palate. Their lives are in rapid transition as they finish their educations, join the workforce, move into their own homes and start families. And how they connect and what they connect with follows suit.

The report broke Millennials into three life stage groups and found true in media preferences and device penetrations within each. The life stages are: 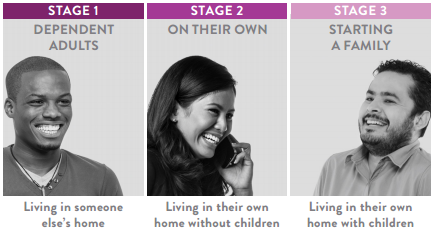 Much has been made about Millennials turning their collective gaze toward PCs, tablets and smartphones, but the report noted that, like other media habits, digital consumption depends on life stage. While tablet ownership is lowest among On Their Own Millennials, this group actually used all three devices significantly more than the other two groups during the month of November 2015. 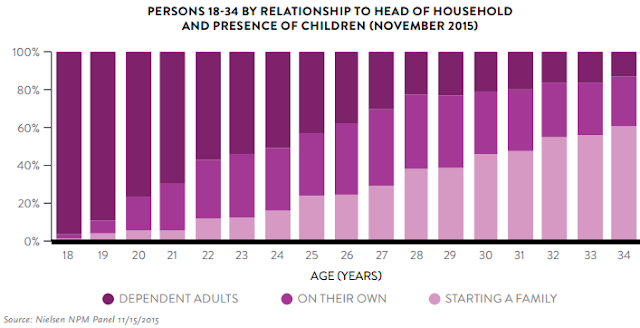 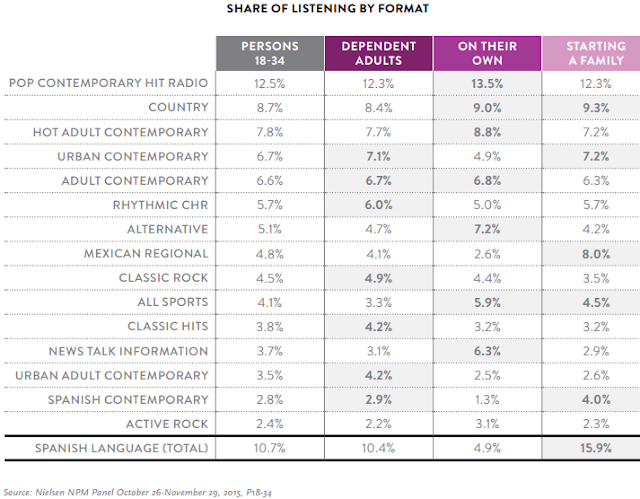 Knowing how these segmented groups within the larger Millennial demographic use and have access to both media and devices gives a critical, cross-platform line of sight to programmers, advertisers and agencies seeking a path to reach them.
Posted 3:44:00 AM