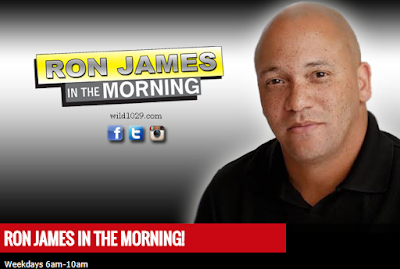 The Reno Police Department announced the arrest Thursday of  43-year-old Amos Ayers aka Ron James, who allegedly sexually assaulted an 18-year-old who had been drinking in 2015.

He was jailed on a single count of sexual assault.

In June 2015 the 18-year-old woman had been drinking and went with an "acquaintance" back to his office, police said. It was there the alleged sexual assault took place.

Reno detectives with the Sex Crimes Unit investigated for several weeks before getting an arrest warrant, police said. Ayers was taken into custody without incident.

Ayers, whose radio name is Ron James, is the morning host on Wild 102.9 FM in Reno. He is also a referee for girls' athletics.

Jennifer Odom, General Manager of the Cumulus station, tells KOLO 8 News Now, "He's off the air until further notice pending the outcome of the investigation."
Posted 3:04:00 AM