What TV's 'Upfront' Means For Radio 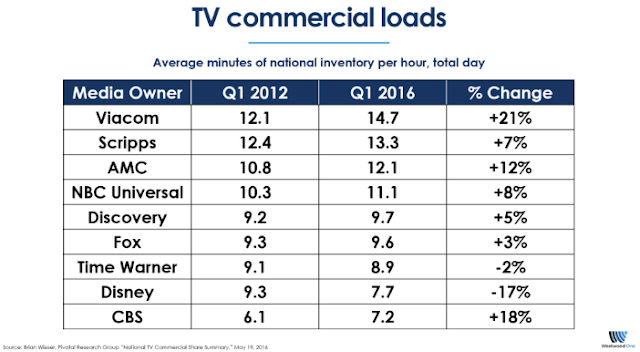 "TV Upfront" is a group of gatherings hosted at the start of important advertising sales periods by television network executives, attended by the press and major advertisers. It is so named because of its main purpose, to allow marketers to buy television commercial airtime "up front", or several months before the television season begins.

The first upfront presentation was made by ABC in 1962, in an attempt to find out how advertisers felt about the network's new shows.

In his latest blog post, Pierre Bouvard, Chief Insights Officer of Cumulus/Westwood One, writes this year's TV Upfront had five key themes and what it means for radio.

Here’s what radio can learn from this year’s upfront: