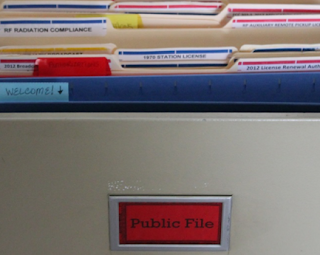 Modernizing the filing process, the FCC said, made it easier for consumers to access information about their broadcast services without having to travel to the station’s main studio and reduced the cost of broadcaster compliance.

Last January, the commission expanded the move to online filing to cable, radio and satellite operators.

The commission said today’s proposed elimination of these rules “will reduce regulatory burdens on commercial broadcasters and cable operators without adversely affecting the general public.”
Posted 5:12:00 AM