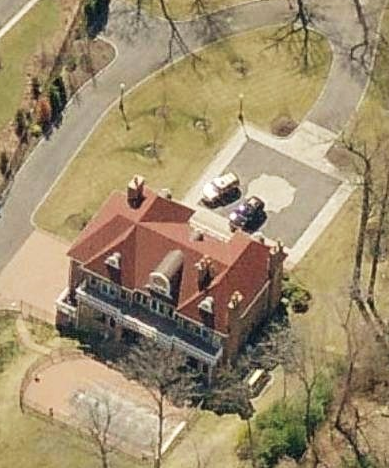 Sean Hannity has seemingly moved closer to making good on his threat to exit New York in the face of insulting comments from Gov. Andrew Cuomo, and he’s put his home up for sale for $3.6 million, according The Washington Times.

Hannity vowed to leave his state after Mr. Cuomo decried Republicans’ views of abortion during a radio interview. Mr. Cuomo said in widely published comments that those who are “right-to-life, pro-assault weapons, anti-gay … have no place in the state of New York because that’s not who New Yorkers are.”

Hannity, in response, vowed: “Gov. Cuomo, I’m going to leave and I’m taking all of my money with me — every single, solitary penny.”

Signature Premier Properties told Newday that the for-sale sign might actually indicate Mr. Hannity is leaving New York after all.

His departure would put him on a list of other high-profile — and wealthy — conservatives who have left New York in protest in recent years, including Rush Limbaugh and Glenn Beck.

Hannity’s 4,824-square-foot Colonial and 2.05 acres includes a pool, an observation deck and stairs to the beach. Yearly property taxes come in around $57,000, Newsmax reported.
Posted 5:25:00 AM