What You Didn't See On The Beatles Special 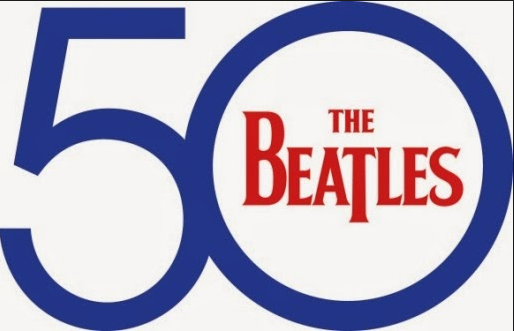 (Note: If you missed the TV special Sunday, CBS plans to air it again Wednesday evening. Check your local listings as they say.)

Viewers who tuned in Sunday night to “The Night That Changed America: A Grammy Salute to the Beatles” on the 50th anniversary of the band's debut appearance on "The Ed Sullivan Show" got to see most of what transpired two weeks earlier when the show was filmed at the Los Angeles Convention Center. But, according to Randy Lewis at The LA Times,  a couple of noteworthy bits wound up on the editing room floor.

Musically, the biggest surprises were the elimination of Paul McCartney and his band's set-opening performance of "Magical Mystery Tour," and the editing of his and Ringo Starr’s reunion performance of “Hey Jude,” their first time playing the song together since 1968.

At the Convention Center, the extended vamp of the song’s signature “Na-na-na na-na-na-nahhhh” singalong was considerably longer than what ended up in the 2 ½-hour telecast. The show’s producers edited over the section in which McCartney first asked for only the men in the audience to sing the riff, then the women, and finally everyone in the house to join.

Another lost bit — perhaps they’ll be included as bonus material on a DVD/Blu-ray release of the show — belonged to Jeff Bridges.

One of several celebrities tapped to introduce various performances, Bridges told of his reaction to seeing the Beatles on “The Ed Sullivan Show” 50 years earlier, when he was 14. But his full story of subsequently meeting the Fab Four didn’t make the cut, a shame. writes Lewis,  since he was the only participant in the show with a story of a personal encounter with the group in the early stages of Beatlemania.