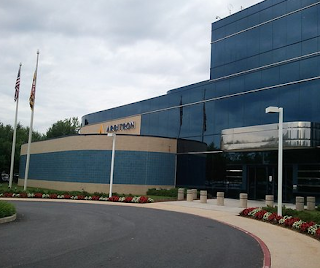 Nielsen, which acquired Columbia-based Arbitron in September, confirmed Thursday that it is laying off employees but, according to The Baltimore Sun, would not say how many.

The company said it is restructuring its Nielsen Audio division as a result of the merger, giving no details about the number of workers affected, the timing or the locations.

"Nielsen is implementing changes across the company to enhance growth and to align our resources to meet and exceed client needs," the New York-based company said in its brief statement. "These changes will improve productivity and innovation for the benefit of our organization, clients and shareholders."

Nielsen, which measures television viewership, gained entry to the radio market when it paid $1.3 billion for radio measurement firm Arbitron. When the deal was first announced late last year, Arbitron employed nearly 1,000 full-time workers, including 640 in and 62 in .
Posted 1:30:00 PM