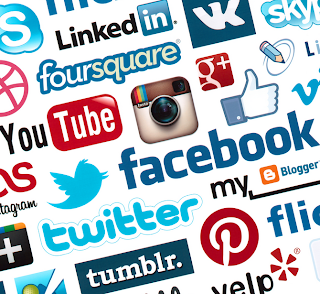 What’s an active social-media user worth?

According to a story at Forbes.com, the surprising answer is: about $100, regardless of whether we’re talking about Twitter, Facebook and LinkedIn. Even though each company has a unique business model — and sharply different success so far at monetizing traffic — Wall Street treats them almost as triplets. In fact, Twitter’s devotees, who generate the least revenue, are currently deemed most valuable, at $110 apiece.

Here’s how the math works. Twitter has a $25.5 billion stock-market capitalization, based on its trading price of about $46.50 late in Thursday’s New York Stock Exchange trading. The company has 232 million active users, so — voila! — each user is being valued at $110.

For Facebook, the numbers are as follows: a market cap of about $117 billion, spread across 1.19 billion active users. That computes to a per-user valuation of slightly more than $98.

And for LinkedIn, pencil in a market capitalization of $24 billion, built atop an active user base of 259 million people. Now we’re talking about a per-user valuation of slightly less than $93.