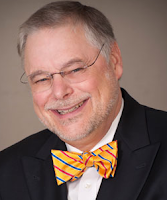 Bob Madigan is no longer WTOP’s “Man About Town,” but he’s not crying in his beer about the station putting an end to his long-time events beat. “At first I was crushed,” he says. “It was 13 1/2 years of being my identity. I gave myself the opportunity to mourn the loss, and now I’m moving on.”

He’s moving on but not leaving the FM perch where he’s worked for almost two decades. He says he will continue to do “the same kinds of stories,” covering events in and around Washington, but with some significant changes in scope. “We’re moving away from the big, mega fundraisers, balls and galas, and getting down to more people-oriented stories.” 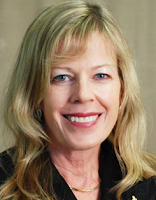 Madigan said the decision to eliminate “Man About Town” was made by WTOP’s new Program Director Laurie Cantillo and was delivered to him by Cantillo and the station’s vice president for news and programming, Jim Farley.

“One of the arguments, which I think is a good one,” Madigan said in an exclusive interview with Washingtonian, “is that we have new people coming into town all the time, and hearing ‘Man About Town’ they may not understand the legacy and might think it is about the top one percent.” Madigan did not warm to this argument immediately but did conform “once I sat down and thought about it.”