Departing Vieira: My Husband ‘is in good health’ 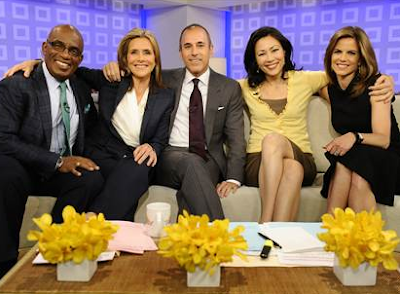 Meredith Vieira addressed rumors about her reason for leaving Today during a press conference held Monday morning, saying that articles speculating about the health of her husband, who has multiple sclerosis, “diminished” her, according to a story by Vidya Rao at today.com.

“There’s so much speculation in the press recently [about] ‘poor Meredith with her invalid husband’ and I want to set the record straight on that,” she said. “My husband Richard is in good health, and that’s part of the reason I want to leave right now because …  I want to be there with him and I want to have fun and I want to appreciate our time together and not have to punch a clock so much. It diminished him, those articles, and it diminished me.”

Vieira said that the decision to walk away from Today was a tough one, and that conversations about the move began in January, when Jeff Zucker stepped down as the CEO of NBC Universal.