“ViacomCBS delivered another solid quarter, with clear operational momentum and sequential improvement in key earnings and cash flow metrics. Despite the impact of COVID-19 on revenue in the quarter, we’re successfully managing through the effects of the pandemic, reaffirming the strength of our combined operations. Our results underscored our strong progress delivering on our value-creation initiatives, including integration cost synergies, expanded and new distribution agreements, as well as the rapid acceleration of our streaming business, where we achieved record users and revenue in free and pay while building toward the relaunch of our diversified super service.” 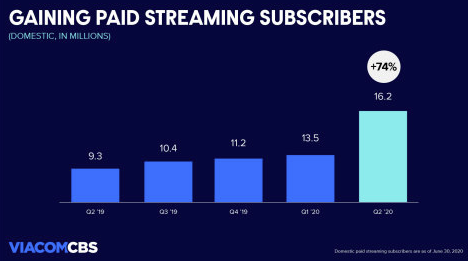 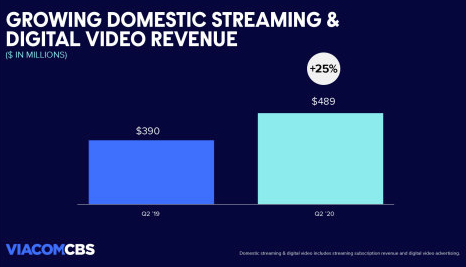 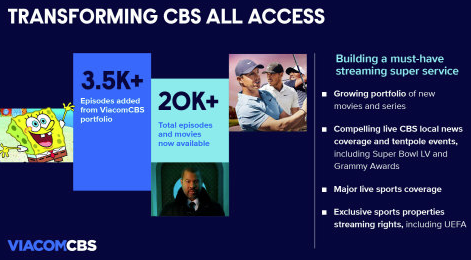 ➤ON TRACK FOR SUPER SERVICE RELAUNCH
CBS All Access will be home to a growing slate of new original and exclusive movies and series, including:
➤TV ENTERTAINMENT