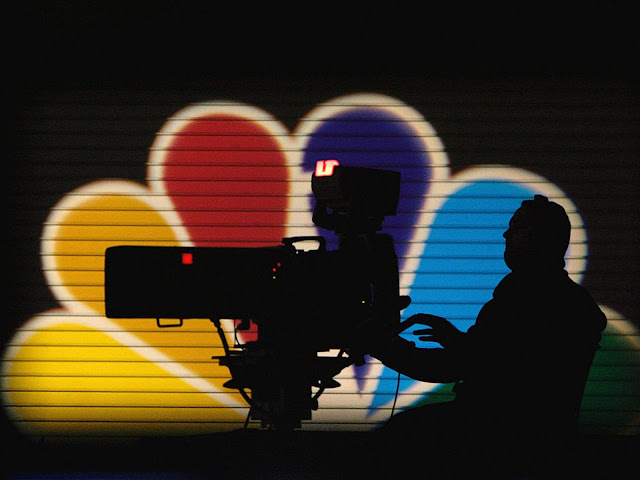 The L-A Times reports the changes are being made as the NBCUniversal-owned cable news channel’s daytime programming has trailed Fox News and CNN in the 25-to-54 age group important to advertisers of cable news, despite growth in its overall audience.

Wallace, 48, a former Republican campaign operative who worked on John McCain’s 2008 presidential run and has become an outspoken critic of President Trump, has drawn a strong following in the network’s afternoon lineup. She recently signed a new deal to remain with MSNBC after being courted by CNN. Her program will air live from 4 to 6 p.m. Eastern.

The additional hour puts her up against Fox News Channel’s “The Five,” the breezy roundtable show that is one of the most-watched shows on cable news.

Todd’s “MTP Daily,” which has aired at 5 p.m. Eastern since 2015, will be moved to 1 p.m. Eastern. Ayman Mohyeldin, a foreign correspondent who has recently co-anchored an early-morning show on MSNBC, will fill the 3 p.m. hour.

Todd, 48, who has also anchored the Sunday public-affairs program “Meet the Press” on broadcast network NBC since September 2014, will be adding a weekly political program that will stream on NBC News Now and the newly launched Peacock service. He will also anchor on the two services during political event coverage through the rest of the campaign season, starting with the party-nominating conventions later this month.

The bolstered news programming on the streaming platforms is an attempt to reach more younger viewers who are not watching traditional television or subscribing to pay TV services. MSNBC is available only to cable and satellite subscribers and, like most TV news programming, appeals largely to older viewers.
Posted 2:05:00 AM