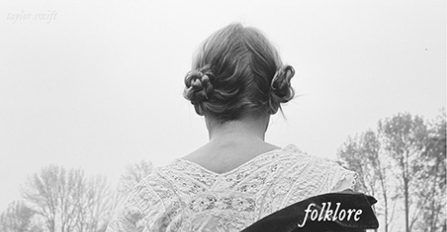 Taylor Swift’s surprise eighth album Folklore makes a shimmering debut atop the Rolling Stone Top 200 Albums Chart this week with 852,700 units, surpassing Juice WRLD’s Legends Never Die for the biggest first week of any album so far in 2020 by over 300,000 units.

The album, which was largely produced by the National’s Aaron Dessner, saw over 627,000 album sales and nearly 260 million on-demand audio streams during the week of July 24th through July 30th. The album also saw over 86,000 song sales, which was aided by the sale of physical singles of “Cardigan” on her website. (Relatedly, a knit cardigan was also available for purchase along with a digital download of the album.)

While Folklore didn’t surpass the 991,800 first-week units of Lover — largely because Folklore didn’t come with partnerships with the likes of Target and Amazon — it did out-stream it by nearly 50 million on-demand audio streams.

The Rolling Stone 200 Albums chart tracks the most popular releases of the week in the United States. Entries are ranked by album units, a number that combines digital and physical album sales, digital song sales, and audio streams using a custom weighting system. The chart does not include passive listening such as terrestrial radio or digital radio. The Rolling Stone 200 Albums chart is updated daily, and each week Rolling Stone finalizes and publishes an official version of the chart, covering the seven-day period ending with the previous Thursday.
Posted 1:14:00 AM