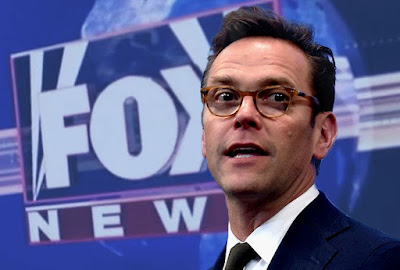 James Murdoch’s resignation from the board of News Corp confirms divisive splits in the publishing arm of his family’s media empire and removes a powerful dissenting voice against the rightwing slant of the group, according to The Guardian citing insiders.

The move marks the full departure of Rupert Murdoch’s youngest son from News Corp and it is likely to boost the influence of his brother, Lachlan, who is seen as being far more sympathetic to rightwing causes.

“My resignation is due to disagreements over certain editorial content published by the company’s news outlets and certain other strategic decisions,” James said in his resignation letter. 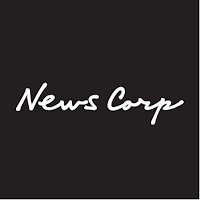 The News Corp board will be reduced to 10 seats from 11. The company gave no indication it would look for another board member.

While the move was reported as likely to be based on 47-year-old James’ disagreement over the company’s skeptical reporting of the climate change crisis, some observers believe it was more likely to have come from the 89-year-old patriarch, who continues to maintain an iron grip despite a presentational handover of power to his sons.

James Murdoch has had little to do with News Corp’s publishing arm since 2013, when it was split off from what were then profitable family-owned TV and film holdings.

His departure from the board is therefore largely ceremonial. “The resignation note is just to show the world and his friends he doesn’t believe in it. It’s meaningless in a sense. It’s to show I’m a good guy,” said the source.

James Murdoch’s full support for environmental causes has only in recent months become fully understood. He and his wife, Kathryn, a former employee at the Clinton Climate Change initiative, have donated to US organizations targeting climate change and electoral interference as well as the presidential campaigns of Pete Buttigieg and Joe Biden.
Posted 1:32:00 AM