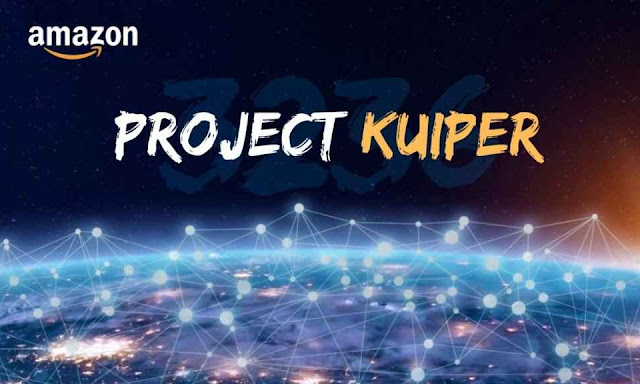 Amazon has received authorization from the Federal Communications Commission (FCC) to proceed with Project Kuiper, its initiative to launch a fleet of low-orbiting satellites that would be used to provide broadband internet access to underserved communities in the U.S.

The FCC approved of the tech giant's ambitious project by a vote of 5-0 on Thursday, reports The Hill.

With the commission's green light, Amazon will now be able to begin the deployment of its 3,236 satellites. In total, Amazon is spending $10 billion on the project based in a new Amazon development facility in Redmond, Wash.

“We have heard so many stories lately about people who are unable to do their job or complete schoolwork because they don’t have reliable internet at home,” Dave Limp, Amazon's senior vice president, said in a statement. “There are still too many places where broadband access is unreliable or where it doesn’t exist at all. Kuiper will change that."

Many school districts in the country that are located in areas without widespread internet access have struggled to reach their students during the coronavirus pandemic.
Posted 1:16:00 AM