No Fireworks For SB50 Halftime Show

When halftime arrives at Levi’s Stadium in Santa Clara, Calif., on Sunday, the now wildly popular entertainment extravaganza that follows the first half will have a different feel, and not just because it is the 50th Super Bowl.

The show will also be held in broad daylight, according to The NY Times.

Dramatic lighting and pyrotechnics have become synonymous with recent Super Bowl halftime shows, and the absence of a dark sky or a dimly lighted stadium as a backdrop presented a big challenge for the event’s organizers, who start planning each show over a year in advance.

“Something has to replace those elements — I can’t say what — but we knew we had to do something,” said Mark Quenzel, the senior vice president for programming and production at NFL Network, which produces the pregame and halftime shows. “Have we found the solution? I sure hope so.” 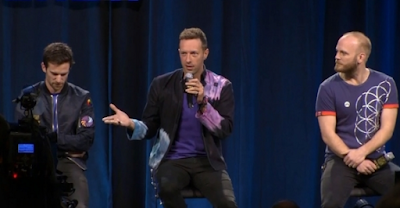 On Dec. 3, the NFL confirmed that the British rock group Coldplay would take the stage during the Pepsi-sponsored concert on Feb. 7. But the Grammy Award-winning group won’t be the only artists set to serenade fans on Sunday.

“We called the right guests, so we know that we have great people joining us,” Coldplay’s lead singer, Chris Martin, said during the Pepsi  Super Bowl 50 Halftime Show press conference, promising only the best artists would be joining them. 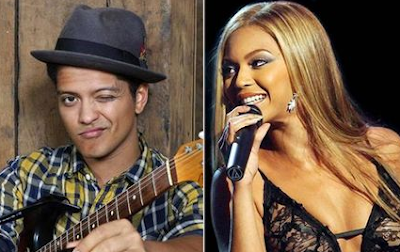 It was revealed that Beyoncé will join the band onstage along with Bruno Mars. Both know what it takes to put on a successful halftime show; Beyoncé rocked the stage in 2013 while Mars brought the funk in 2014.