Molly Schuyler is the Wing Bowl champion once again. The 2014 winner regained her crown by eating 429 wings, that's 14 per minute.

Schuyler held off last year's winner, Patrick Bertoletti, who downed 408 wings. In 2015, Bertoletti overcame Schuyler with a late charge, but he couldn't repeat the feat. 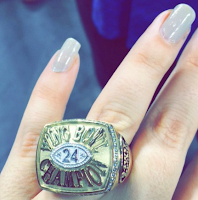 "She whooped me" this time, Bertoletti conceded on WIP's radio broadcast after the competition ended.

The other three finalists were Notorious B.O.B., who was the top local entrant with 306 wings eaten; U.S. Male, who ate 234 wings; and Skin and Bones, who ate 191 wings.

A record six contestants were disqualified for vomiting, doubling the previous high mark of three. Another was ejected for mixing plates of wings.

Penelope from Collegeville was named Wingette of the Year, and won a $5,000 check of her own. 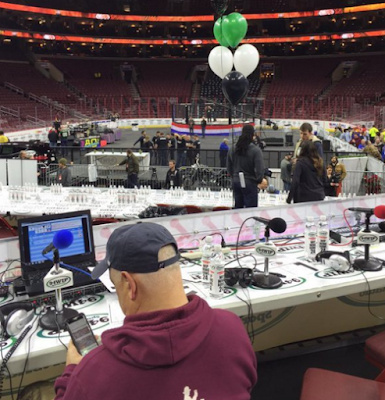 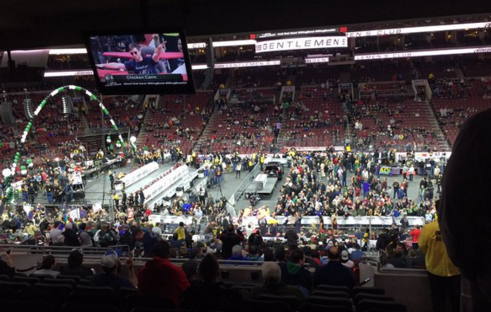