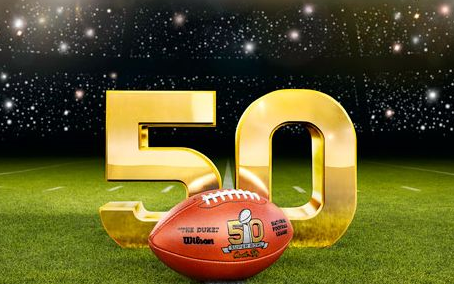 ESPN’s weeklong coverage of Super Bowl 50 – Peyton Manning and the Denver Broncos vs. Cam Newton and the Carolina Panthers – kicks off Monday, February 1, from the SAP Center in San Jose, Calif., and continues in the Bay Area through the post-Super Bowl NFL PrimeTime and SportsCenter shows on Sunday, February 7.