Some of the hottest acts in music including superstar Justin Bieber helped usher in the Christmas spirit at 93.3 FLZ's Jingle Ball concert Sunday night inTampa. 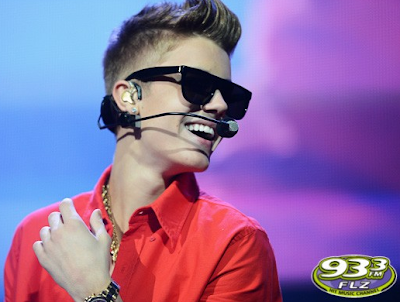 Bieber, the final act of the evening, took the Forum stage around 9:30 p.m. to deafening screams, according to tbo.com. 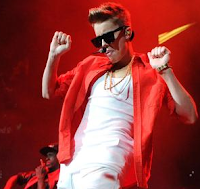 Clad in red and white and wearing dark shades, he launched into "Beauty and a Beat" and "All Around the World" before singing some Christmas tunes. He then stripped to a T-shirt for "As Long As You Love."

The place went wild when he closed with "Baby," which also featured pyrotechnics.

"We want to put on a show that is family-friendly, but we also want to be cool," said Tommy Chuck, program director for WFLZ (93.3 FM). "Kids love it because it's upbeat and fun and features some of the hottest acts in the country, parents know it's safe and their kids aren't going to hear any vulgarities.