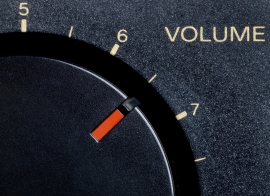 ESPN and Arbitron plan to work together to build more interest in the radio medium, which Arbitron COO Sean Creamer referred to as a “consciousness raising” effort Wednesday. “It’s in our interest and in radio’s interest for us to validate the medium on par with television, Internet, smartphones and tablets in a highly visible cross-platform effort,” he said on an investor call.

According to a story by David Goetz at mediapost.com, Arbitron and comScore are working with ESPN on a cross-platform measurement project to develop a way to track consumption across four screens plus radio.

“This will be the first time that radio is being placed on equal footing with television, Internet and mobile in such a significant cross-platform initiative,” Creamer said. “This project underscores radio’s importance and relevance in a cross-platform world.”