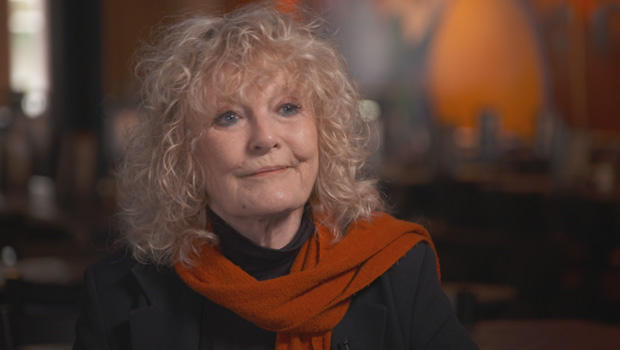 After her timeless tune “Downtown” played from the RV that exploded in Nashville on Christmas morning, Petula Clark on Tuesday sent well wishes to the rattled Tennessee capital.

In a statement published to social media, the British singer said: “I feel the need to express my shock and disbelief at the Christmas Day explosion in our beloved Music City.”

The bombing on a quiet holiday morning in the heart of Nashville left three people wounded and killed the man believed to be responsible.

Authorities said Anthony Quinn Warner, 63, of Antioch, Tenn., died when the RV burst into an orange ball and sent tremors into neighboring blocks.

Cops had rushed to clear the area after the RV blared a warning announcing the upcoming detonation. The vehicle also played Clark’s song, which celebrates urban cores as places where lonely people can escape their troubles.

“When you’re alone, and life is making you lonely, you can always go: downtown,” Clark sings in the 1964 song, which was inspired by New York City. “When you’ve got worries, all the noise and the hurry seems to help, I know — downtown.”

“I would like to wrap my arms around Nashville,” Clark, 88, said in the statement.