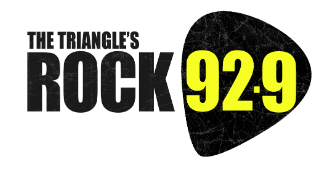 Curtis Media Group has announced the launch of “Rock 92.9” on W225DF in Raleigh-Durham. The station will play the best real Classic Rock for the Triangle, and is led by veteran programmer Len Shackelford.

Shackelford commented, “The time is right for a real Classic Rock choice in the Triangle. We’ll have a much wider playlist with artists that still deserve to be heard, like Rainbow, Dio and Montrose. Plus, instead of just playing a few cuts from core artists like Led Zeppelin, AC/DC, Van Halen and Guns N Roses, we’ll go deeper. It’s gonna be a fun ride with The Triangle’s Rock 92.9.”

Curtis Media Group President/COO Trip Savery added, “There is a long and proud history of great, locally programmed rock radio in the Triangle. Rock 92.9 marks a return to those roots with the best Classic Rock tailored to the unique tastes of listeners in the Triangle.”
Posted 2:34:00 AM