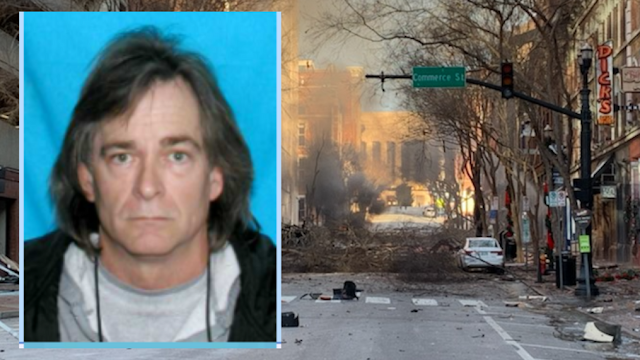 The bombing outside an AT&T facility in downtown Nashville on Christmas triggered a cascade of technological failures that disrupted daily life and imperiled emergency services, offering a sobering reminder of the fragility of the nation’s critical communications systems, according to The Washington Post citing national security experts.

AT&T’s building on Second Avenue is a connection point for regional Internet services as well as local wireless, Internet and video. Battery power kept local service running in the hours that followed the bombing, but subsequent damage from water and fire overwhelmed backup power generators, leading to service disruptions across Tennessee, Kentucky and Alabama, the company said in a statement. Local 911 service was impaired, and flights were halted temporarily at Nashville International Airport. Some phone systems at Vanderbilt University remained down Monday afternoon, including the on-call line for the Student Health Center, the university said in a statement.

Experts applauded the telecommunications giant for responding quickly to the explosion by deploying portable cellular sites to help restore some service. But they were alarmed by the widespread nature of the outages, both in terms of geography as well as the variety of services affected. Key to constructing systems that can withstand attacks and natural disasters — and recover quickly — is avoiding a single point of failure, they said.

“There’s a saying in security circles that if there’s no Internet ‘kill switch’ but you want to kill the Internet, kill the switching stations,” said Paul Rosenzweig, a former senior official in the Department of Homeland Security, referring to facilities that act as a node in a communications network, as the one in Nashville apparently did.

Investigators are still trying to determine whether the alleged bomber, Anthony Quinn Warner, who was killed in the blast, targeted the AT&T facility. The are pursuing the possibility that distrust of 5G technology and phone service generally played a role in his thinking, but they cautioned they have also gathered evidence suggesting Warner’s interest in other unusual subjects. Without a declaration of his intent, law enforcement agents are trying to piece together an understanding of his thinking from witnesses and other evidence.

Regardless of Warner’s motives, his actions have underscored how vulnerable communications infrastructure remains nearly two decades after the Sept. 11, 2001, attacks focused the attention of government officials at all levels on protecting those systems and avoiding single points of failure.