Report: FM Not Dead Yet in Norway 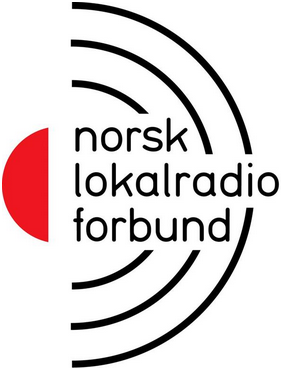 Last week it was reported that Norway would be switching off all FM radio broadcasts as early as 2017.

According to the Norsk Lokalradio Forbund, the Norwegian Local Radio Association, however, only 23 local radio stations in Oslo, Bergen, Trondheim and Stavanger, as well as major national broadcasters, are set to make the transition from analog to digital DAB broadcast anytime soon, while 200 local stations outside the cities will continue to broadcast in analog for the near future.

According to a story at RadioWorld, the government is allowing local stations to continue broadcasting on established FM networks during and after a technology shift so as to avoid extra costs on the stations and to guarantee regional content.

These 200 community radio stations, mainly located in small towns and villages around the country will be able to remain on FM for at least five more years, explains Mari Hagerup, communications manager at Digitalradio Norge. Twenty-three commercial community-stations in urban areas will have to transition to digital, 22 of which have already done so. “There has always been plans for FM-extension for smaller stations,” says Hagerup. “But the radio industry needs a future proof and fair playing field for all national and semi-national radio stations.”