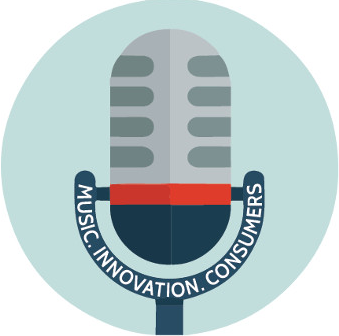 Industry groups — including commercial broadcasters, consumer electronics manufacturers, digital media services and retailers, restaurants and hotels — have formed a coalition to, in their words “protect the music economy.”

According to RadioWorld, the new “Music. Innovation. Consumers. Coalition” is calling on policymakers to “to ensure that upcoming decisions on copyright are grounded in rationality, affordability and predictability so that the music economy can continue to thrive and grow.”

The coalition forms as music streaming copyrights are at a crossroads, with Congress considering more music royalty legislation, the Copyright Royalty Board beginning a Webcasting rate-setting process and the Department of Justice reviewing music royalty consent decrees for ASCAP and BMI. The MIC Coalition calls the next 24 months “pivotal” for this reason, with decisions coming that have the potential to determine where and how music is played and what costs consumers and users will bear.

NAB President/CEO Gordon Smith says of the group: “Make no mistake: American music is the most successful in the world, aided in part by intellectual property laws that do not tilt in favor of record labels over the millions of daily listeners who consume music.”

Other radio members of the group include broadcasters such as Cox, iHeartMedia, EMF's K-Love network, NPR and Salem, as well as Internet streamer Pandora.
Posted 3:01:00 AM