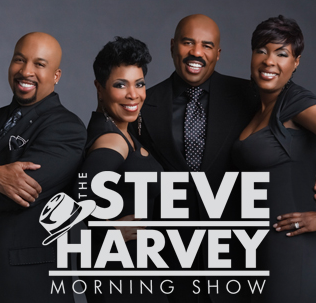 President Barack Obama once again condemned the violent riots in Baltimore in the wake of 25-year-old Freddie Gray's death, as he spoke on The Steve Harvey Morning Show Wednesday, according to People magazine.

"Unfortunately we've seen these police-related killings or deaths too often now, and obviously everybody is starting to recognize that this is not just an isolated incident in Ferguson or New York, but we've got some broader issues," Obama told host Steve Harvey on the radio show.

"The kind of violence that we saw from a handful of individuals in Baltimore – there's no excuse for that," he said. "That's just criminal behavior. It's counter-productive because it hurts the very communities that are already suffering a tragedy with Freddie Gray's death."

Gray died after suffering a spinal injury while in police custody earlier this month. His family called for an end to the horrific violence, which saw rioters setting fire to buildings across Baltimore on Monday evening. "Instead what you got is focus on a CVS burning," Obama said. "People who engage in that kind of violence, it needs to stop."


Obama went on to say that it's important for all communities, not just Baltimore, to address these problems in a serious way. "This is not just a job for the Justice Department; it's a job for all of us as a society."
Posted 3:29:00 AM