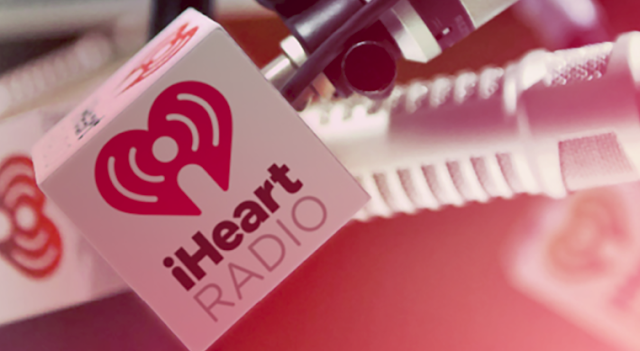 An affiliate of John Malone’s Liberty Media Corp.is seeking Justice Department permission to buy a larger piece of iHeartMedia Inc., according to The Wall Street Journal citing people familiar with the matter, a deal that would put the nation’s largest radio broadcaster under the same corporate umbrella as the leading concert promoter and satellite-radio giant SiriusXM.

The report sent shares of IHeart up as much as 10% to $16.01 in late trading on Thursday. Before the rally, the stock had been down 19% this year.

Liberty owns a 4.8% stake in iHeart through Liberty SiriusXM Group; the deal now under consideration could give it control or outright ownership of the broadcaster, according to people familiar with the matter.

The government is considering the request, the people said, with one of them cautioning that Liberty hasn’t decided what kind of transaction, if any, it would proceed with should it receive permission.

Liberty acquired its iHeart stake via debt it took on before the company restructured, which converted to equity when the broadcaster emerged from bankruptcy early this year.

A deal for iHeart would increase its ability to collaborate among those businesses, potentially creating a bulwark against the rising influence of music-streaming companies.

Liberty Chief Executive Greg Maffei at an investor day in late November touted the company’s increased focus on audio and particularly its exposure to the “exploding” podcast market including through iHeart, the No. 2 publisher by audience, according to Podtrac, a podcast-analytics company.

If Liberty were to gain control of iHeart, it would represent a major consolidation of the avenues by which music and other audio content is distributed, promoted and monetized.