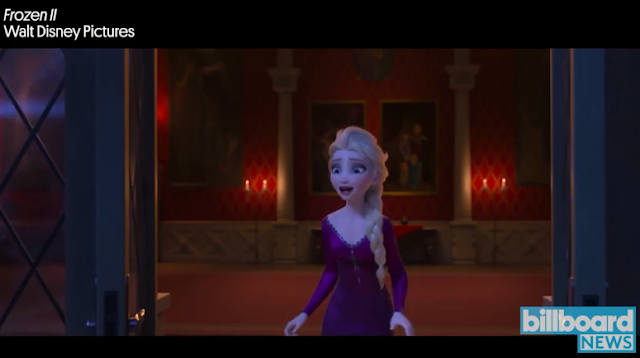 The Billboard 200 album chart will soon be including a streaming component compiled from video and audio data from YouTube.

The chart ranks the most popular albums of the week based on traditional album sales, track sales equivalent albums and streaming equivalent albums, and officially licensed video content will now be factored into the chart alongside audio streams. The video addition will also impact Billboard’s genre album charts for Country, R&B/Hip-Hop, Latin, and others, and the change will take effect with the Jan. 18 charts, which reflects sales and streams from January 3-9, 2020.

YouTube streams have been a component of the Billboard Hot 100 and other song charts since February 2013, but this is the first time they will factor into the album charts. Unlike the song charts, however, only official licensed video content uploaded by or on behalf of a rights holder will be counted. User-generated videos will not be included in the album calculations.

“As the steward of the definitive charts that uphold the industry’s measurement of music consumption, our goal is to continually respond and accurately reflect the changing landscape of the music,” said Billboard-The Hollywood Reporter Media Group President Deanna Brown. “Our decision to add YouTube and other video streaming data to our album charts reflects the continuing evolution of the music consumption market and the ways in which consumers connect to album-related content.”

“YouTube’s inclusion in the Billboard 200 is a very important moment in making the chart a more accurate representation of what people are listening to,” said Lyor Cohen, Global Head of Music at YouTube. “Genres like Latin, hip hop and electronic, which consistently dominate the YouTube charts, will now be properly recognized for their popularity. This is another great step in bringing YouTube and the industry together and we’re so grateful to Billboard and the music business at large for making this addition.”
Posted 3:11:00 AM