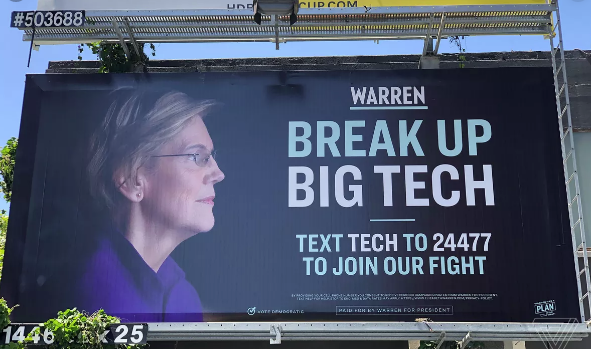 Democratic presidential candidate Sen. Bernie Sanders (I-Vt.) is calling to break up the largest internet and cable companies in the country, a proposal that would limit the power of corporations like Comcast and Verizon, according to The Hill.

In a sweeping "High-Speed Internet for All" plan released Thursday night, Sanders accused the massive internet service providers of exploiting their dominance to "gouge customers and lobby government at all levels." 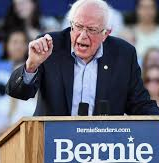 His proposal emerges weeks after Sen. Elizabeth Warren (D-Mass.), another top presidential contender, released her own plan to expand internet access in rural areas, often the parts of the country with the worst coverage.

Warren's plan did not specifically call to break up Comcast and Verizon, though it offered proposals that would pare down internet service providers' power and prohibit their "sneaky maneuvers" to "unfairly squeeze out competition."

In his plan, Sanders called out Verizon, Comcast and AT&T specifically over their billions of dollars in profits.

"With no incentive to innovate or invest, these conglomerates charge sky-high internet prices to reap profits from consumers, and they collect government subsidies to provide service to rural households while still leaving millions of Americans unconnected," Sanders wrote.
Posted 2:03:00 AM