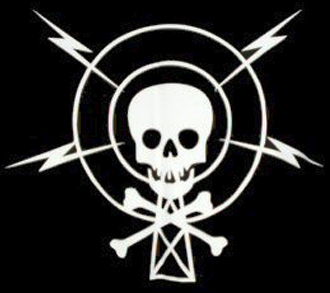 “Both operators ignored repeated warnings and continued to broadcast and interfere with licensed radio stations for years,” Ajit Pai, chairman of the agency, said in a video statement posted on YouTube. “This should serve as a yet another warning that we will not stand by as the law is being broken.”

The first fine was levied on Gerlens Cesar, who operates Radio TeleBoston, for apparent unlicensed and unlawful broadcasting. It was $453,015, according to the FCC.

Radio TeleBoston simulcasts on three unauthorized transmitters on two different frequencies, the FCC said. That could cause interference on Boston FM dials and interfere with licensed communications and public safety announcements.

The second fine of $151,005 was given to  Acerome Jean Charles, the operator of Radio Concorde, for his alleged unlicensed broadcasts.

The Communications Act prohibits certain broadcasts without a license from the FCC.

“Many pirate radio broadcasts have cropped up that can, and do, interfere with licensed radio signals and other services,” he continued. “This is why we’ve taken major enforcement against pirate radio operators, especially in and around cities,” like in Boston.

The FCC said it received a complaint from a local licensed broadcaster, which they traced back to Radio Concorde and issued several unanswered warnings to stop transmission.
Posted 1:45:00 AM